Having a Great Attorney Matters 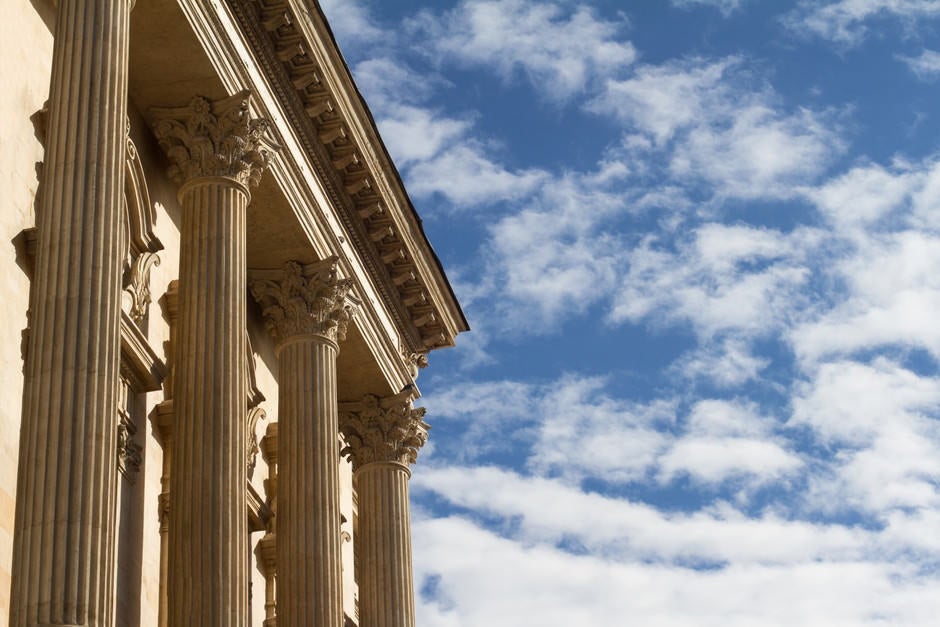 Our Monterey Burglary/Robbery Defense Lawyers have defended thousands of people in Monterey, Salinas and surrounding areas. During your free, confidential consultation, we will discuss your situation, and create a defense plan for either getting charges dropped, reduced or developing a plan for trial.

Burglary is charged when one enters a residence or commercial building with the intention to commit a felony or theft. The felony need not be theft; it could be any felony.

Criminal Penalties in California for Burglary

A conviction for California First Degree Burglary can lead to a sentence of two, four or six years in state prison unless felony probation is granted.  If felony probation is granted, any time can be served in county jail. A conviction for first degree burglary is usually a strike.
California Second Degree Burglary is a wobbler.  This means it can be charged as a misdemeanor or a felony.  If it is charged at a felony the potential sentence is sixteen months, two or three years to be served in county jail pursuant to Penal Code Section 1170(h).  If it is charged as a misdemeanor the maximum sentence is one year in county jail. Often, people serve no jail time on a first offense misdemeanor burglary.

The prosecutor has to prove your intent at the time of the offense.  In other words, they have to prove what you were thinking when you entered the building.  If they can't prove that you intended to commit a felony or theft then you cannot be convicted of burglary.

Also, if you had an honest belief that the property you took belonged to you or that you had permission to take the property, this is a defense to burglary.

There are many other defenses to burglary that a savvy and creative criminal defense attorney at the Crawford Law Firm can raise on your behalf.  Call our Monterey Burglary Defense Lawyers for free and confidential advice about your case at (831) 783-0222.

Robbery is taking property that belongs to another, and is in their possession, by force or fear.  Robbery is quite often paired with an assault with a deadly weapon charge.

Criminal Penalties in California for Robbery

A California First Degree Robbery is one which takes place in an inhabited home or residence.  The potential sentence for first degree robbery is three, four or six years in state prison unless felony probation is granted.

California Second Degree Robbery carries a potential sentence of two, three or five years in state prison unless felony probation is granted, in which case any time will be served in county jail.

Penal Code Section 211 robbery is considered a violent felony and is therefore a "strike offense" under California's Three Strikes Law.

This means that, if you have robbery conviction on your record and you are subsequently charged with any California felony, you will face twice the normal sentence for that felony.

If you accumulate three "strike" convictions and your attorney is not able to have one of them stricken, then you will receive a sentence of 25 years to life in state prison.  Read more about California's Three Strikes Law and the recent updates here.

Fortunately, our Salinas Criminal Defense Attorneys will provide you with compassionate and creative representation.

Some of the defenses available to a robbery charge are:

Call our Monterey Robbery Defense Attorneys now for confidential advice about your case at (831) 783-0222.  We will get you through this.