WE FIGHT FOR YOUR RIGHTS! 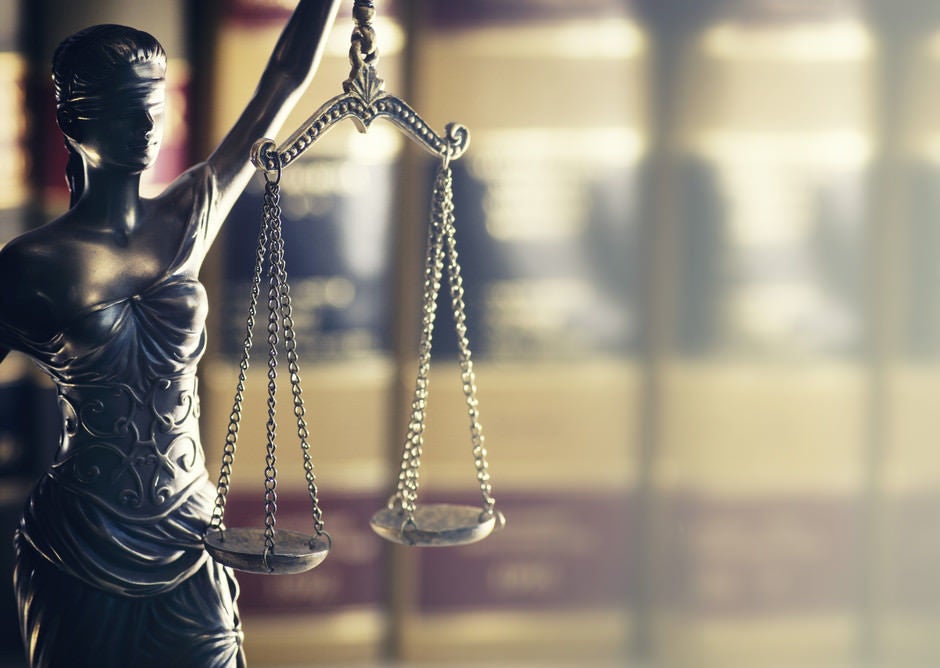 Whether your case is a felony or misdemeanor, district attorneys take domestic violence charges very seriously and the consequences of a conviction can be devastating.  You face losing your gun rights, your freedom and your ability to see your partner and your children.

LET OUR ATTORNEYS MAKE THE DIFFERENCE IN YOUR CASE

Our lawyers have defended thousands of domestic violence cases over the years and we are proud of our success record.  There are numerous defenses that may apply to your case.  And, it's possible that you should never have been arrested.

We will support and fight for you during this difficult time in your life.  We take a holistic approach to legal services. This means that, in addition to being the best Monterey domestic violence attorneys, we consider each client as a whole person, not just a legal matter to be addressed and forgotten. Our lawyers are zealous, compassionate and ready to guide you through a confusing and complex experience with the legal system.

Simply being accused of domestic violence is often enough to cause the police to arrest you, even without evidence of guilt and even if your partner does not want you prosecuted (read more here).  The Crawford Law Firm does not accept this kind of unconstitutional practice! If your constitutional rights to be free from unlawful and unreasonable search and seizure have been violated, we will move the court to have any unlawfully obtained evidence deemed inadmissible at your trial. A successful motion can result in a better deal, a dismissal of your case or a not guilty verdict.

A THOROUGH INVESTIGATION CAN AVOID CHARGES BEING FILED

Our Monterey domestic violence attorneys will immediately gather every report, review video evidence, interview witnesses, collect and take photographs and listen to any 911 calls. Our investigation often provides the information we need to get a case dismissed or to convince the district attorney that charges should never be filed against you at all.  Then, we can file a motion to have your arrest record sealed so that potential employers will not know this ever occurred.

If convicted of domestic violence in California, you may face jail time, a Criminal Protective Order mandating that you have no contact with the alleged victim in the case, a year of anger management classes, fines, restitution, being placed on informal or formal probation, a permanent criminal record and loss of your gun rights.  (Read more about DV conviction consequences)  Some domestic violence charges are also deportable offenses so, your immigration status is very important if you are facing these charges.

A criminal conviction can result in deportation if it is a “crime involving moral turpitude” (or CIMT). For immigration purposes, a CIMT is either: (1) any crime involving dishonesty or intent to defraud (such as theft or fraud), or (2) an intent to cause great bodily injury or assault with a deadly weapon.  An offense that requires reckless disregard of a known risk of death or serious injury may be a CIMT. However, a crime involving mere recklessness or criminal negligence is not a CIMT.

In domestic violence cases, the two most common charges are Penal Code Section 243(e)(1) (“domestic battery”) and Penal Code Section 273.5 (“corporal injury to spouse or cohabitant”). Generally speaking, a conviction under PC 273.5 is a CIMT and a violation under PC 243(e)(1) is not a CIMT. Typically, the difference between the charges is whether the alleged victim sustained any significant injuries. If you are not sure whether the charges in your case constitute CIMT, you need to speak with a Monterey domestic violence attorney as soon as possible.

If you are on DACA or are undocumented we have an immigration attorney who works with us to help you resolve your case in the safest way possible.

If you are accused of domestic violence, you should obtain top-rated legal help immediately. Over the last thirteen years, our lawyers have defended thousands of individuals facing domestic charges.

There are many possible defenses to a Domestic Violence charge, including:

WE PROTECT YOUR CONSTITUTIONAL RIGHTS

Both the United States Constitution (4th Amendment) and the California Constitution (Article 1, Section 13) guarantee that every person be free from unreasonable searches and seizures. If the police violate your constitutional rights by detaining/arresting you unlawfully, or by conducting an unreasonable search of your person or of your things, then any evidence obtained in violation of your rights can be excluded from your trial. If evidence is excluded, you may be able to negotiate a better deal or have the charges dismissed completely.

The default rule is that the police need a warrant to arrest someone or to search their person or things. However, there are many exceptions to this general rule.  If the police are merely detaining you, they only need reasonable suspicion to believe that you have committed a crime. If the police do not have an arrest warrant, they can still arrest you if they have probable cause to believe that you committed a crime. Similarly, the police can search your person without a warrant if you have been lawfully arrested. The police can also search your vehicle if they have probable cause to believe that there is evidence of a crime inside. These are just a few exceptions, and there are many other exceptions as well.

But, Please do not talk to the police.  Everything you say will be used against you and you could, unwittingly, give the police and the district attorney evidence that will hurt your case in court.

If the injuries are severe enough you will be charged with a felony and face two, three or four years in prison unless felony probation is granted.

Generally, in a domestic violence case, it is the severity of the injuries that drives whether or not the case is charged as a felony or misdemeanor.  All of same defenses apply and it's important to remember that just because you were booked on felony charges that does not mean the case will resolve for a felony or that you will be convicted of any crime whatsoever.

You need legal protection from skilled and caring Salinas domestic violence lawyers if you are facing these consequences.

Call our Monterey or Salinas office and let us protect your rights. Call to schedule your free consultation.  You can always expect a quick response and honest legal advice, rather than scare tactics, from our firm. Call (831) 783-0222 so we can start building your defense now.