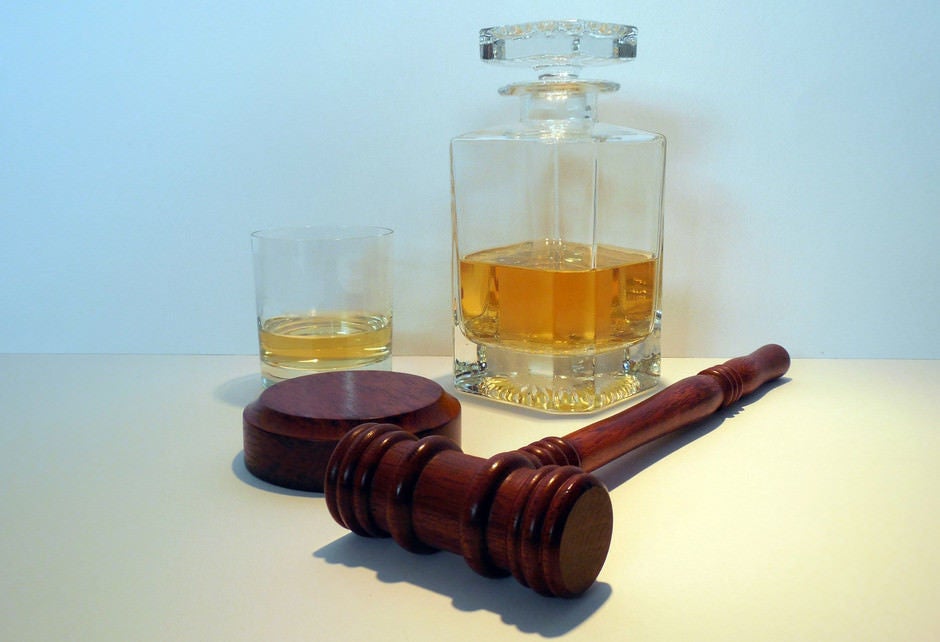 Monterey County DUI law is extremely harsh. For the best outcome, you need a DUI attorney with a track record of fighting & winning DUI cases. Hiring the right lawyer can determine whether criminal charges against you will be reduced or dismissed and whether you will suffer a suspension of your driver's license.

As the Vice President of the California DUI Lawyer's Association, Mr. Crawford tries and wins more DUI cases than any other attorney on the Central Coast.  He has won DUIs with breath tests results of .11/.11, .14/.14, .15/.15, and the list goes on.  He recently won a DUI for a young Monterey woman whose blood test results were .28!  Most recently, he had four DUIs dismissed in a single week.

What this means is that district attorneys take Mr. Crawford very seriously.  They know that he will leave no stone unturned and that he knows more about DUI science than many forensic experts.  He researches it and studies it constantly.  He has won awards for excellence in DUI defense.  He eats, sleeps and breaths DUI defense.