The Right Lawyer Can Save Your Future 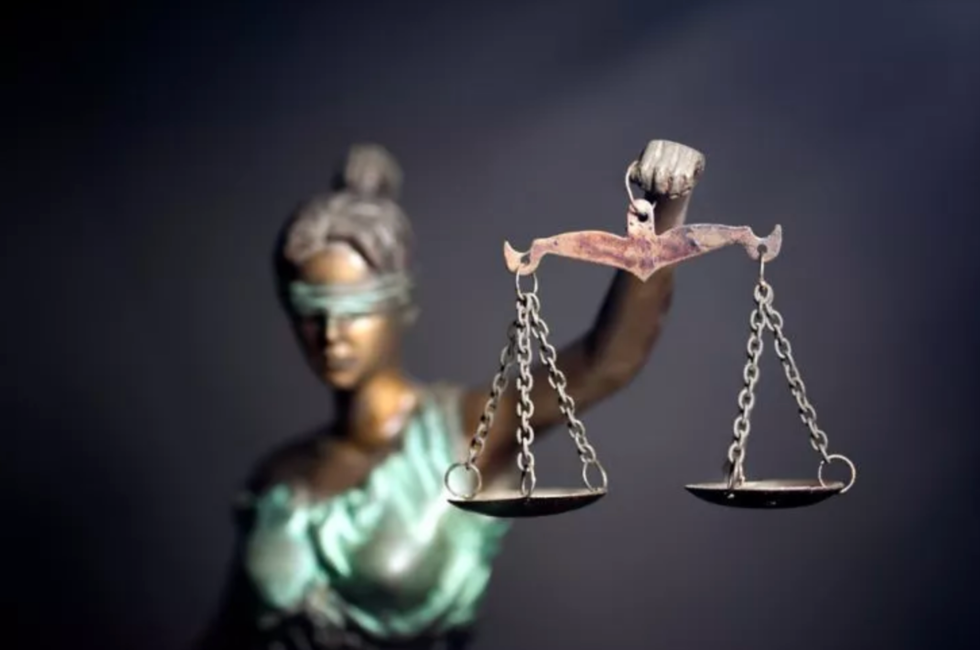 Being accused of theft, embezzlement, fraud, or shoplifting can have a devastating effect upon your personal and professional reputation. Anyone who has been accused of any kind of theft offense understands that you are dealing with significant shame and fear. You could be facing jail time, fines, and a serious mark on your criminal record.

Here to Support You

Our Monterey and Salinas theft attorneys will support and fight for you during this difficult time in your life.  The Crawford Law Firm takes a holistic approach to legal services.  This means that in addition to providing stellar courtroom and motion work we consider the client as a whole person, not just a legal matter to be addressed.  We are dedicated, powerful, compassionate and ready to guide you through a confusing and complex experience with the legal system.

If you've been accused of a theft crime, you need our support. Call us today to obtain a free, confidential legal consultation at (831) 783-0222.

A theft offense is the act of taking another person's property or money without their permission. Theft is charged either as a misdemeanor or felony, depending upon the value of the property, and the criminal history of the person charged.

Shoplifting may be common, but it is often taken seriously by California courts. Punishments range from fines to state prison time, depending on the circumstances of the case and the skill of your lawyer.

Penalties for Shoplifting in California

Shoplifting, or petty theft, is the theft of merchandise with a value of $950 or less. Theft of items worth more than $950 is charged as grand theft.
Punishment can vary widely. Taking a small amount of food is often just an infraction, resulting in a fine. Taking a six-pack of beer could be an infraction or a misdemeanor, depending on the circumstances.

Charges will vary depending on whether the person accused has any prior convictions. A petty theft, combined with a prior theft conviction, can be charged as a felony and lead to prison time.

Grand theft is charged when property is taken without the owner's permission and the value of is over $950. It is normally charged as a felony.  It is however, a "wobbler" and can thus be reduced to a misdemeanor.   If you are convicted of grand theft as a felony, you could receive state prison time. Any type of theft crime conviction can be used to increase future sentences if you are convicted of another theft crime in the future.

Under California Penal Code Section 459, burglary is defined as the act of entering into a building with the specific intent of stealing property. Normally, burglary is charged as a felony and is considered a "strike" under California's Three Strikes law.

But, burglary can be charged as a felony or a misdemeanor.

A residential burglary, is burglary in the first degree and is a felony.  The prosecutor must be able to prove that the accused entered the residence with the specific intent (or plan) to steal property or to commit another felony.  The maximum penalty for this offense is six years in prison.  But if the accused is granted felony probation the maximum sentence is a year in county jail.

Burglary in the second degree can be a felony or a misdemeanor.  The prosecutor has to be able to prove that the defendant entered a building with the specific intent (or plan) to steal or commit another crime.

The Crawford team proudly defends people accused of all theft-related offenses.  If you are being charged with any type of theft-related crime in Monterey County, contact us for a confidential, free initial consultation. Theft offenses can carry severe penalties ranging from fines and restitution to jail or prison time, depending on the seriousness of the case and the skill of your lawyer.

Our Monterey theft lawyers know how to aggressively pursue every opportunity to seek a lesser charge or a dismissal. Early intervention by a brilliant lawyer can make a big difference in the outcome of your case.  Call The Crawford Law Firm, Inc. at (831) 783-0222.

A conviction on a theft charge can result in long term consequences. The resulting criminal record can make it difficult to get a job, hold certain professional licenses, and apply for credit among other things. We offer a free case review to discuss the details of your situation.

The crime of embezzlement is the fraudulent taking of personal property or money with which one has been entrusted. It typically happens in the workplace and is often a crime committed by CEO's of large corporations, managers, executives, politicians and anyone else who holds a powerful position within a company or organization. Embezzlement is considered a white collar crime in California and can be charged as a misdemeanor or a felony. In order to be convicted of embezzlement, the D.A. has to prove that the property or money embezzled was not your original property.  Embezzlement can also be considered fraud.  If convicted of embezzlement, depending on the seriousness of the crime, you may be facing a sentence including jail or prison time, monetary fines, restitution, probation, community service and/or house arrest.

If you have been charged with embezzlement, you should retain the services of an attorney immediately. The Crawford team has successfully represented countless men and women over the past eleven plus years charged with embezzlement.  Some cases have been reduced to petty theft.  Often, they have been reduced to misdemeanors.  Our Monterey embezzlement attorneys care about each client and it shows in the results we obtain.  Call us for confidential legal advice about your case now (831) 783-0222.  Nothing matters more than our clients.