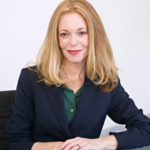 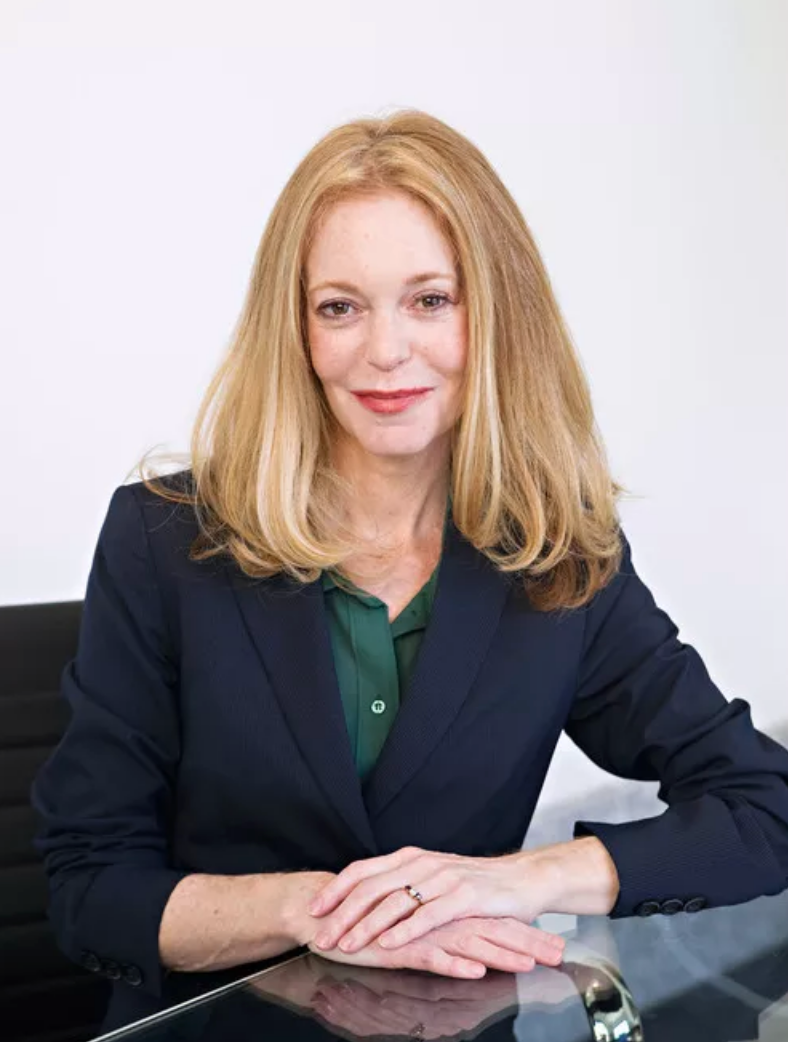 Julie Crawford is highly sought-after for her creative approach on criminal cases and for her devotion to, and respect for, her clients.  She is an extremely aggressive advocate on cases including Driving Under the Influence, Domestic Violence, Drug Offenses, Property Crimes, Child Abuse or Neglect and White-Collar Crimes.

As an undergraduate, Ms. Crawford studied philosophy at the University of California at Berkeley.  While attending U.C. Hastings, one of the country's top law schools, Ms. Crawford focused on criminal justice and assisted on a famous death penalty case in which the sentence was ultimately overturned.  She also interned at the Federal Public Defender's Habeas division in Los Angeles, writing appellate briefs for the Ninth Circuit Court of Appeals.

Ms. Crawford formed her own law firm in 2007.  She believes that winning cases is not just about savvy cross-examination.  She takes a holistic, compassionate and creative approach to all of her cases.  She makes sure that her clients have the opportunity to tell their side of the story, to visit the scene with Ms. Crawford when possible, and to spend time sharing their lives with her.  Ms. Crawford believes the attorney-client relationship is extremely crucial to a successful defense because the prosecutor becomes aware of it and juries become acutely aware of it.  It is ultimately the strength of this relationship that wins cases.

Ms. Crawford was the 2013 winner of the California DUI Lawyer's Association President's award for excellence in DUI defense.  And, she won the AVVO Client's Choice Award further demonstrating her commitment to her clients. She is one of those rare attorneys who gives each client her full attention and respect.